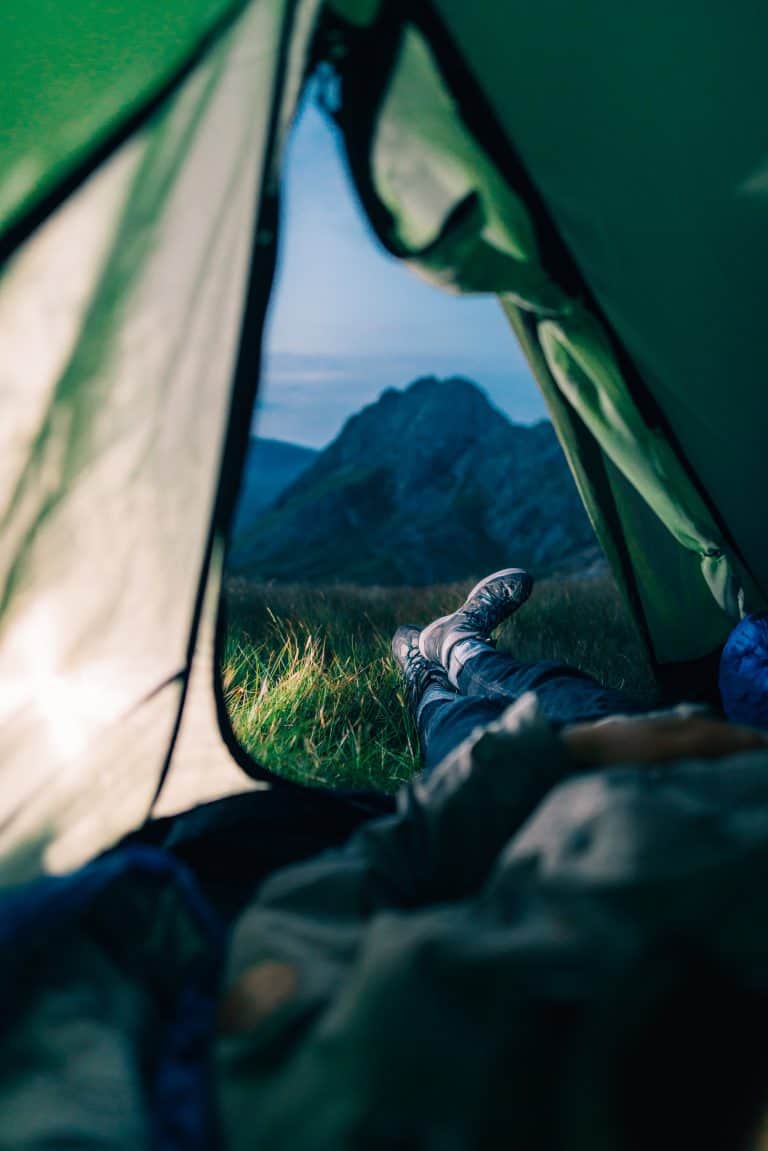 The thought of snakes sleeping can be blundering. It seems almost unnatural to think the slithery reptiles sleep just like we do.

Ever sit around looking at your Pet Snake wondering if they are in a deep slumber? You’re not alone. Whether or not snakes sleep is a commonly asked question, and it hasn’t been an easy one to answer until recently.

Believe it or not, snakes and other reptiles have a lot in common with how humans and other mammals sleep. Now, we aren’t going to make you read through this entire post to get the answer you’re looking for.

In short, to answer your question: “Do snakes sleep?” Yes. Snakes do indeed sleep, and if you’re curious to learn more details about their sleep habits, continue reading on below.

So, Just How Do Snakes Sleep?

Both of these stages of sleep are similar to how humans and mammals sleep, and only recently was it discovered that reptiles can also undergo these same stages.

So, since it’s been proven that reptiles have been observed reaching these sleep stages, it can be deduced that snakes do indeed sleep.

That said, snakes sleep much differently than humans. Have you ever heard of the saying, “sleep with one eye open”?

That’s right. Snakes can’t blink, they can’t close their eyes, but they can still sleep.

Serpents Sleep With Their Eyes Open

The main reason snakes sleep with their eyes open is because they simply don’t have eyelids.

It might seem a little creepy, but it’s the truth. Ever wonder if snakes blink? In fact, snakes cannot blink. Which begs the question: do snakes eyes dry out if they can’t blink? Don’t worry, we’ve got answers for you.

That said, snakes do have some method of protecting their eyes. In lieu of eyelids, snakes have 1 clear, protective scale covering each eye.

These clear protective scales are often referred to as “spectacles”, and serve mainly to protect a snakes eyes from any type of damage.

Additionally, snake spectacles help keep their eyes from drying out and prevent debris from damaging their vision abilities.

If you’re a snake owner, you’ll also likely notice that when your captive snake begins to shed, it’s eyes will turn blue.

That’s because snakes shed their eye scale as part of the shedding process. This ensures snakes always have maximum protection of their eyes, even with no eyelids.

So although they don’t technically get “shuteye” in the literal sense, they do sleep. Snakes just sleep with their eyes open because they do not have any eyelids.

How Long do Snakes Sleep?

Where Do They Usually Sleep?

Snakes like to feel safe when sleeping, especially after feeding. Often times, snakes are most vulnerable after a meal. Consequently, snakes tend to be most tired after a meal, too.

Just think how you would feel if you just ate something that’s bigger than your head. It’s exhausting.

With that in mind, snakes tend to find a safe place for slumber. In captivity, many species will seek a hiding spot to catch some Z’s. This could be either burrowed under their bedding or in what is called a “snake hide”, which is a fancy word for a rock, cave, or other obstruction meant for snake shelter.

In the wild, snakes usually seek the same type of shelter for sleep. Where snakes sleep in the wild depends mostly on the environment and the species. Many wild snakes will look for dead trees, rocks they can burrow under, natural caves underneath trees/stones, etc. Basically, they try to find a safe spot away from any danger where they can rest peacefully.

The question totally depends on the species. Because there are so many different species and ecosystems, there is not a blanket “yes or no” answer for this one.

Lastly, some snakes are both active during the day and night depending on the time of year and if they’ve eaten or not.

All in all, it truly depends on the species as to when a snake likes to sleep.

How to Tell if a Snake is Sleeping or Not

It’s nearly impossible to tell if your snake or a wild snake is taking a snooze. Rule of thumb, if they aren’t out and about in their terrarium and the snake is curled up, they are probably resting.

If you want to handle your captive/pet snake and don’t want to wake him or her up, there’s not a great way to tell if they’re sleeping or not. The snake will likely tell you or give a sign that they do not want to be handled or bothered. If they don’t give any signs, you should feel comfortable picking them up and handling them.

The opposite goes for wild snakes. Unless you know what you’re doing, it’s best to avoid wild snakes all together, sleeping or not sleeping.

No, snakes do not blink.

Snakes do not have eyelids, therefore are unable to blink. They do however, have a protective scale that covers each eye from debris and other irritants. That’s how they are able to burrow and slide through rough terrains without damaging their eyes.

5 thoughts on “Do Snakes Sleep? Yes – Here’s What You Need to Know.”